The Lakhimi Sanchay and Rindan S.S. Limited is a credit cooperative Society, Which starting on the 6th June 2008 at Bordoloni as a Shelf-Help group among 11 members and step by step it has been increasing numbers of members and expanding its ‘Area of operation’.

The Lakhimi Sanchay and Rindan S.S. Limited is a credit cooperative Society, Which starting on the 6th June 2008 at Bordoloni as a Shelf-Help group among 11 members and step by step it has been increasing numbers of members and expanding its ‘Area of operation’. The Lakhimi was taken over its member 700 and above on December 31, 2010.

Current amendment of the Assam Cooperative Societies Act, 2007(Act, IV of 2013), and rules there under, we amend our bye-laws according to the Act, and Rules or any other provisions uncovered in this Act shall be following.

Whereas it is expedient further to facilitate the formation and working of  Co-operative Societies for the purpose of thrift, self-help, mutual aid and creating the quality creditworthiness among agriculturists, artisans and other persons with common economic needs so as to bring about a higher standard of living, better business, better methods of production, equitable distribution and exchange and for that purpose to consolidate and amend the law relating to Co-operative Societies in the province of Assam.

Awareness on saving habits, health, and education, economic and financial services towards financial inclusion and development of the people’s entire remote areas. We are also trying to provide digital financial services and assistance regarding the financially and socially weaker section of our civil society to uplift their livelihood. We are always trying to promote the agendas of cooperative societies.

On this date, we have more than 16,251 active members and successfully run our business. We are adopting the latest digital technologies to prove our services on the digital platforms.

AIM AND OBJECTIVES OF THE SOCIETY

The prime objective of the society is to promote economic, social and cultural interest of its members, and are specifically arranged as under:

TO BECOME A WELL TRUSTED FINANCIAL INSTITUTION, WHO WILL PROVIDE ALL TYPES OF AFFORDABLE FINANCIAL NEEDS.

TO UPLIFT ECONOMIC, SOCIAL AND CULTURAL LIVELIHOOD STATUS OF THE MEMBERS. 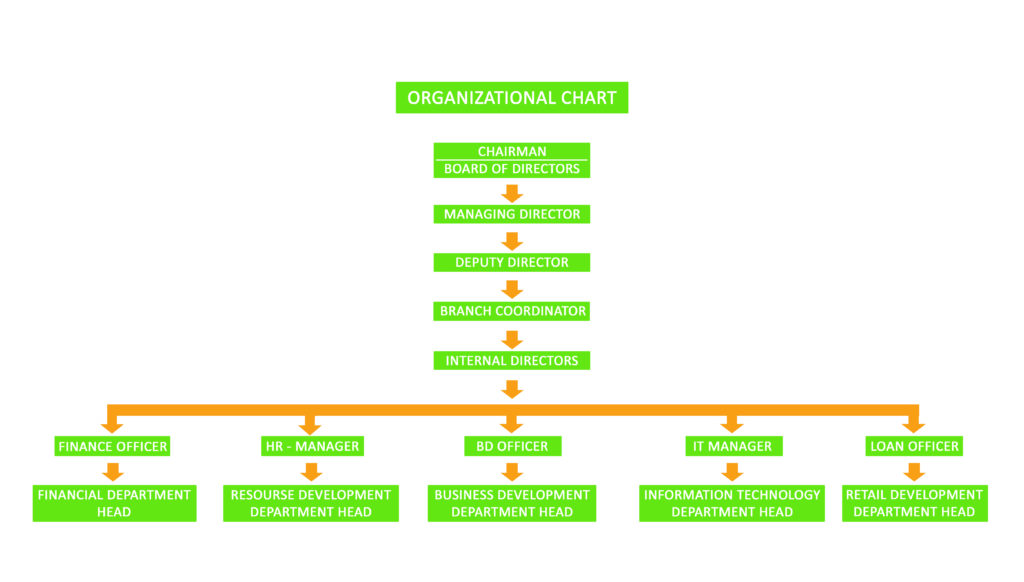 The Society is involved in the following Social Activities :

1. Awareness Programme on Health and Finance :

We organize awareness meetings on health care and social justice. Sometimes doctors coordinate with us and provides medical camps in the remote areas and try to educate peoples about their health and diseases.

We are providing health card to all members of our society. This health card will privileged its owner with discounts on availing diagnosis on our network diagnosis centers which are available all across the State of Assam.

We are providing financial protection towards borrowing members and their families through this fund. In case of borrowing member (accidentally) become physically disabe or death, the refundable loan amount will be freed-up to Rs. 50,000.00 together interest. This scheme covering only those members who are borrowing Rs. 50,000.00 or below thereunder. This scheme shall provide financial support regarding small borrowers/weaker section of member of the society and relax it’s guarantee.

5. “Sikriti”- A Programme on Skill Development :

The society arrange various comprehensive training programme from time to time in the meaner of skill development. The society encourage self-employment, self-help group and team work on agricultural productivity.

6. “Sambardhana”- A programme on Successor :

The motto of the society is to up-lift the social, cultural and economic status of its members. In the interest of the said motto of the society we arrange a public meet to welcome successful persons once in every year and encourage the new generation to achieve success in their life.

The employees, voluntary workers and members of the society implement plantation schemes time to time on road sides and schools & colleges. The society is also working on environment related jobs.